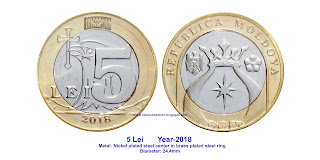 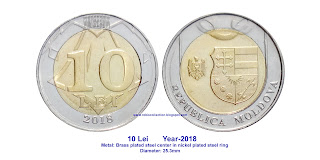 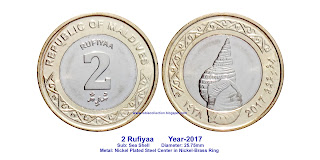 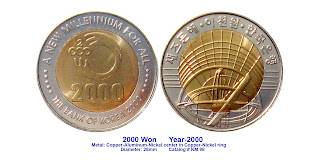 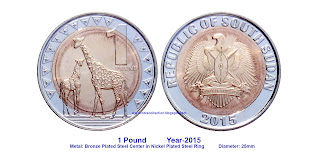 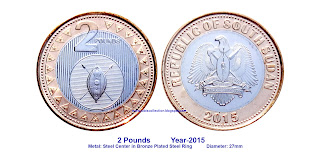 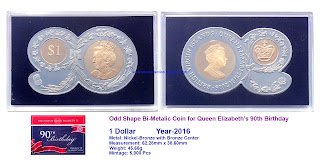 The British Virgin Islands released this unusual bi-metallic 1 Dollar coin in 2016 to commemorate Queen Elizabeth’s 90th Birthday. The coin is struck in the shape of the numeral "90".  Both sides of the coin feature portraits of the Queen.  One portrait is surrounded by bouquet made up of the Rose of England, the Thistle of Scotland, the Daffodil of Wales and the Shamrock of Ireland.  The flowers represent the four countries that make up the United Kingdom.  The other side includes a different portrait of the Queen and the royal crown surrounded the bouquet.  The strangely shaped coin measures 62.28mm x 38.60mm and is struck in nickel-bronze with two bronze center plugs, one in the "9" and one in the "0".  The coin comes in a special presentation box that plays "God Save The Queen" when opened and comes with a Certificate of Authenticity.   Though the Queen’s actual birthday was April 21, the coin was not released until July due to problems in minting such an unusual coin.  The coin has a maximum authorized mintage of only 5,000 pieces. 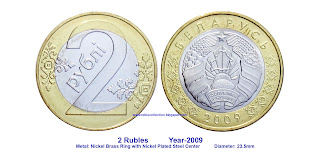 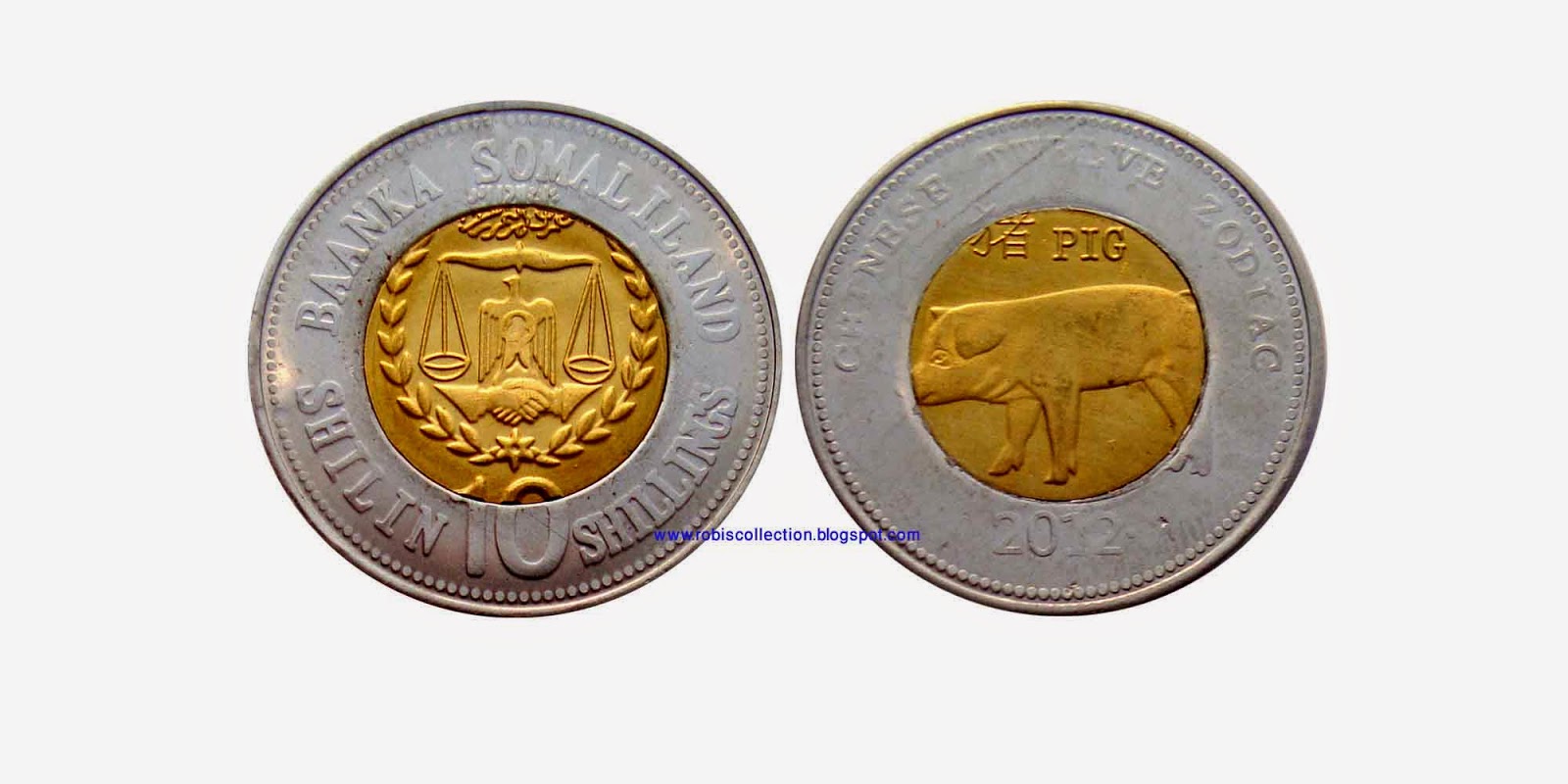 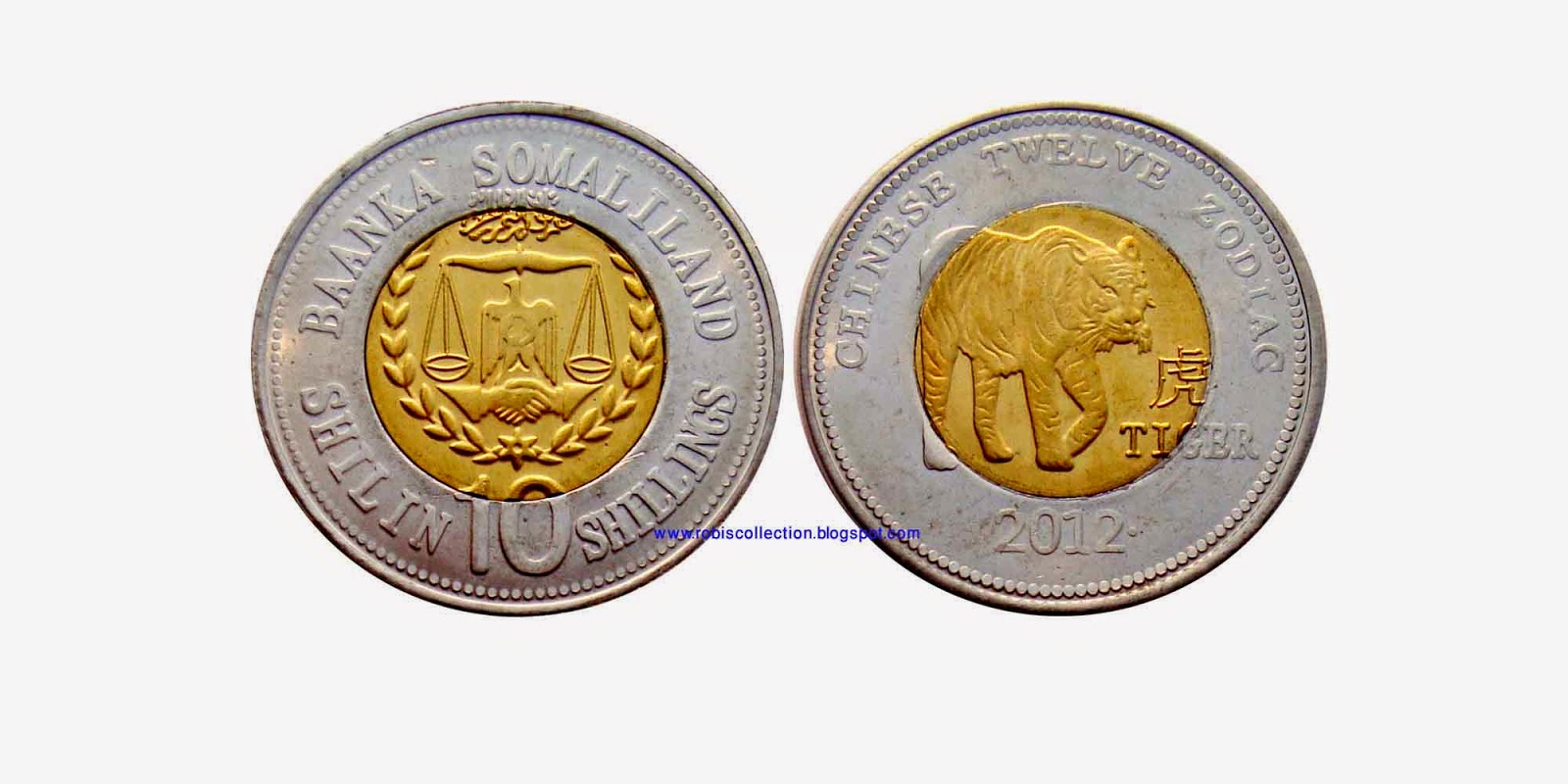 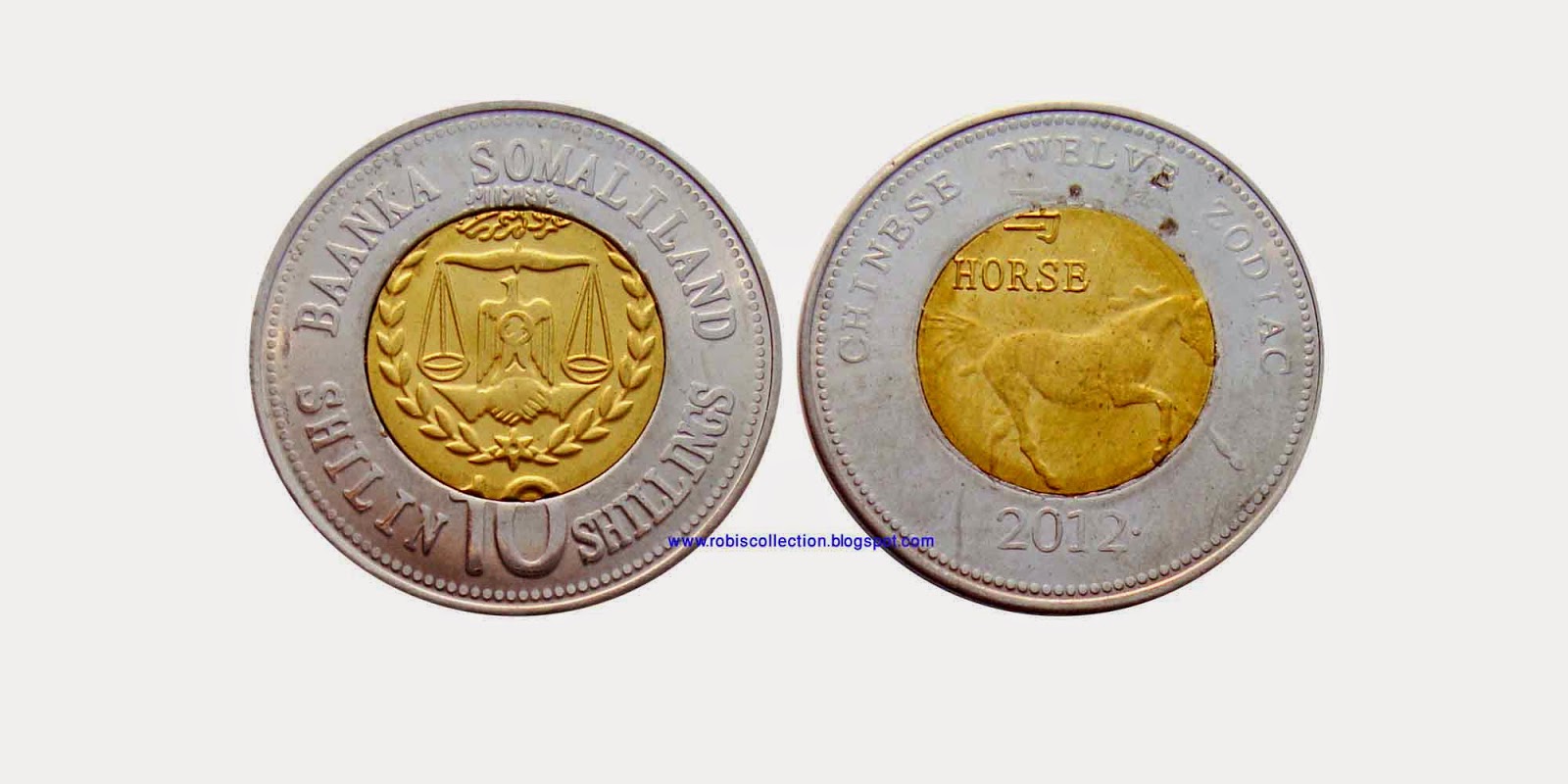 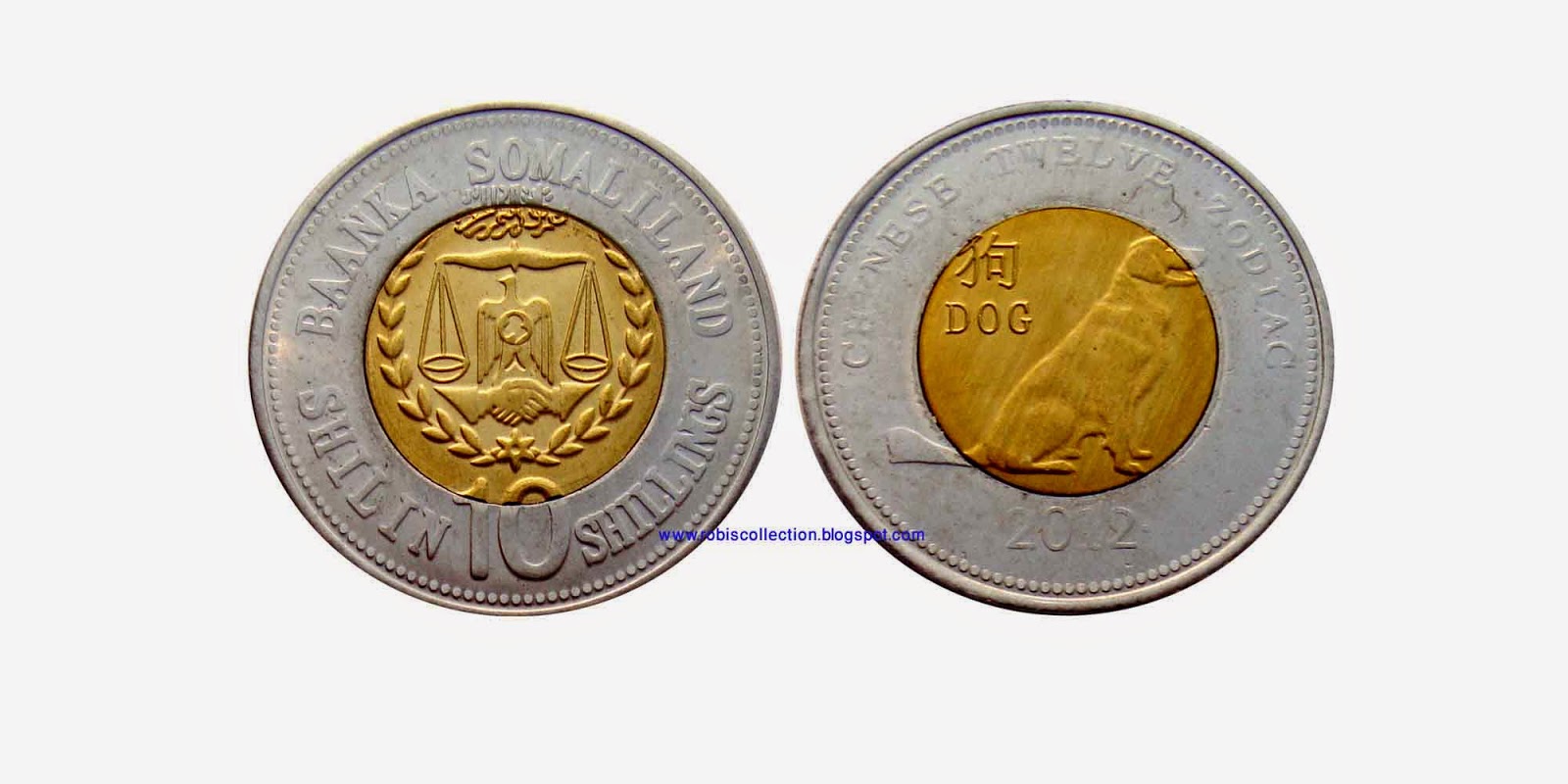 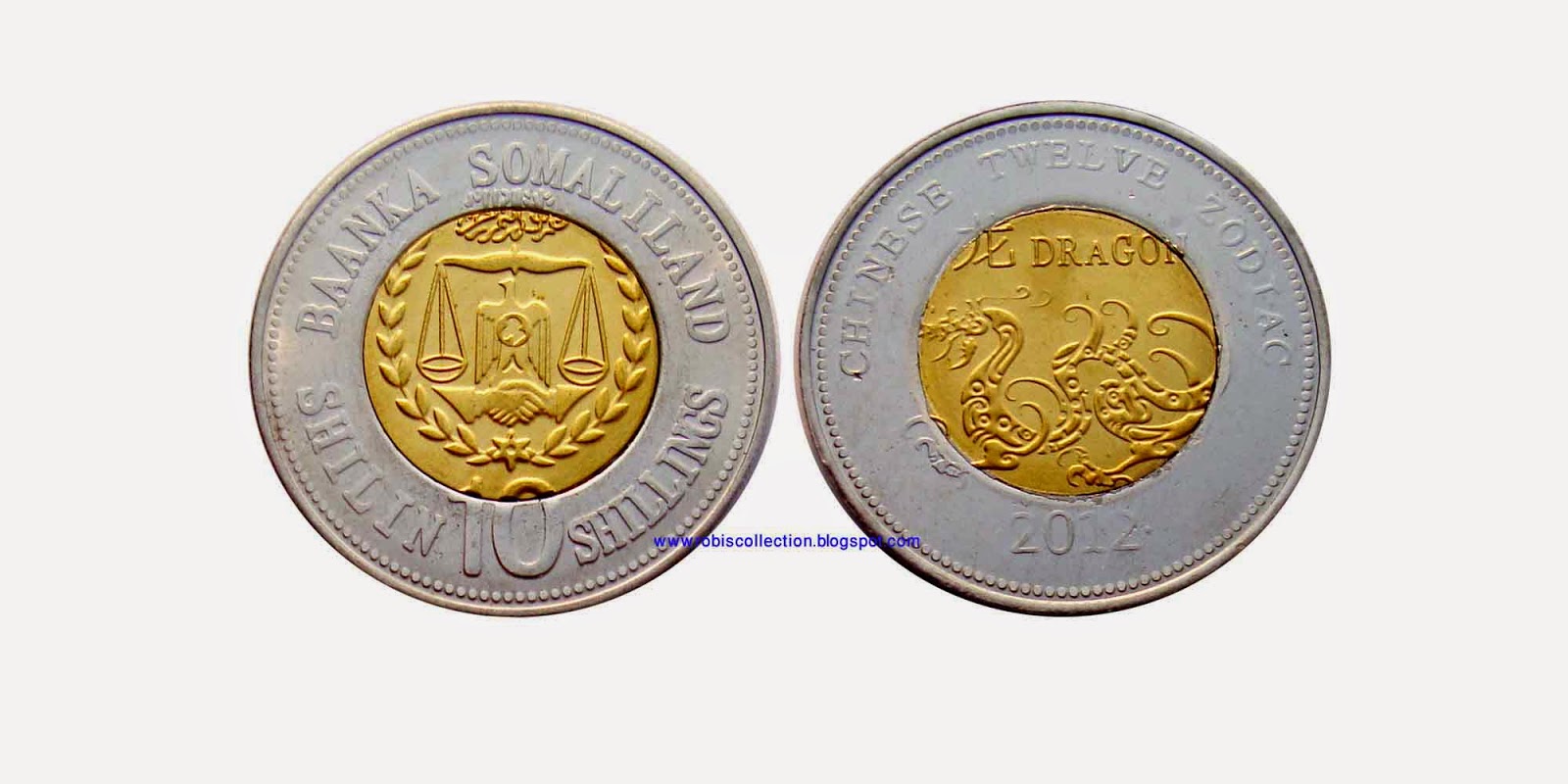 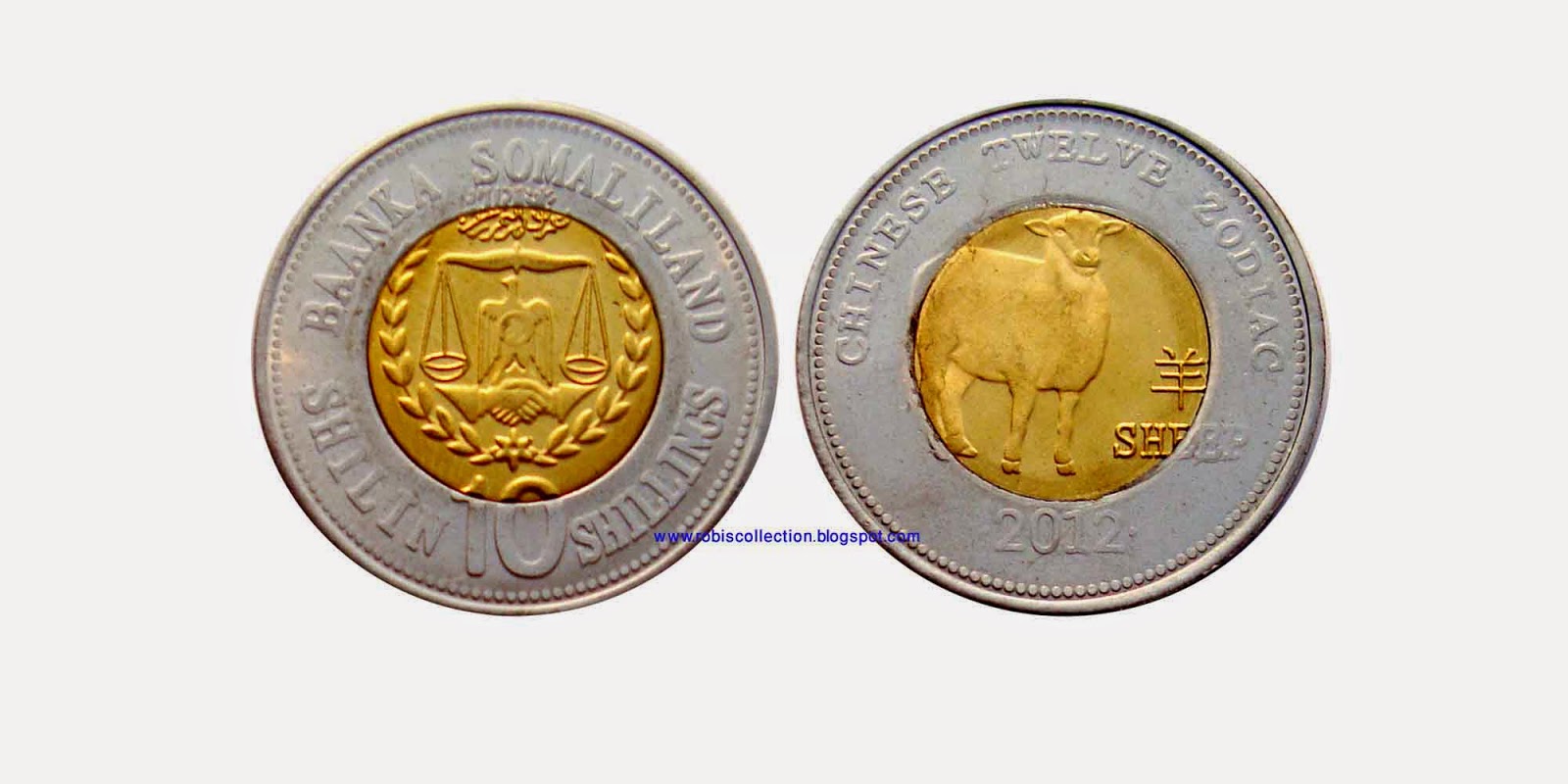 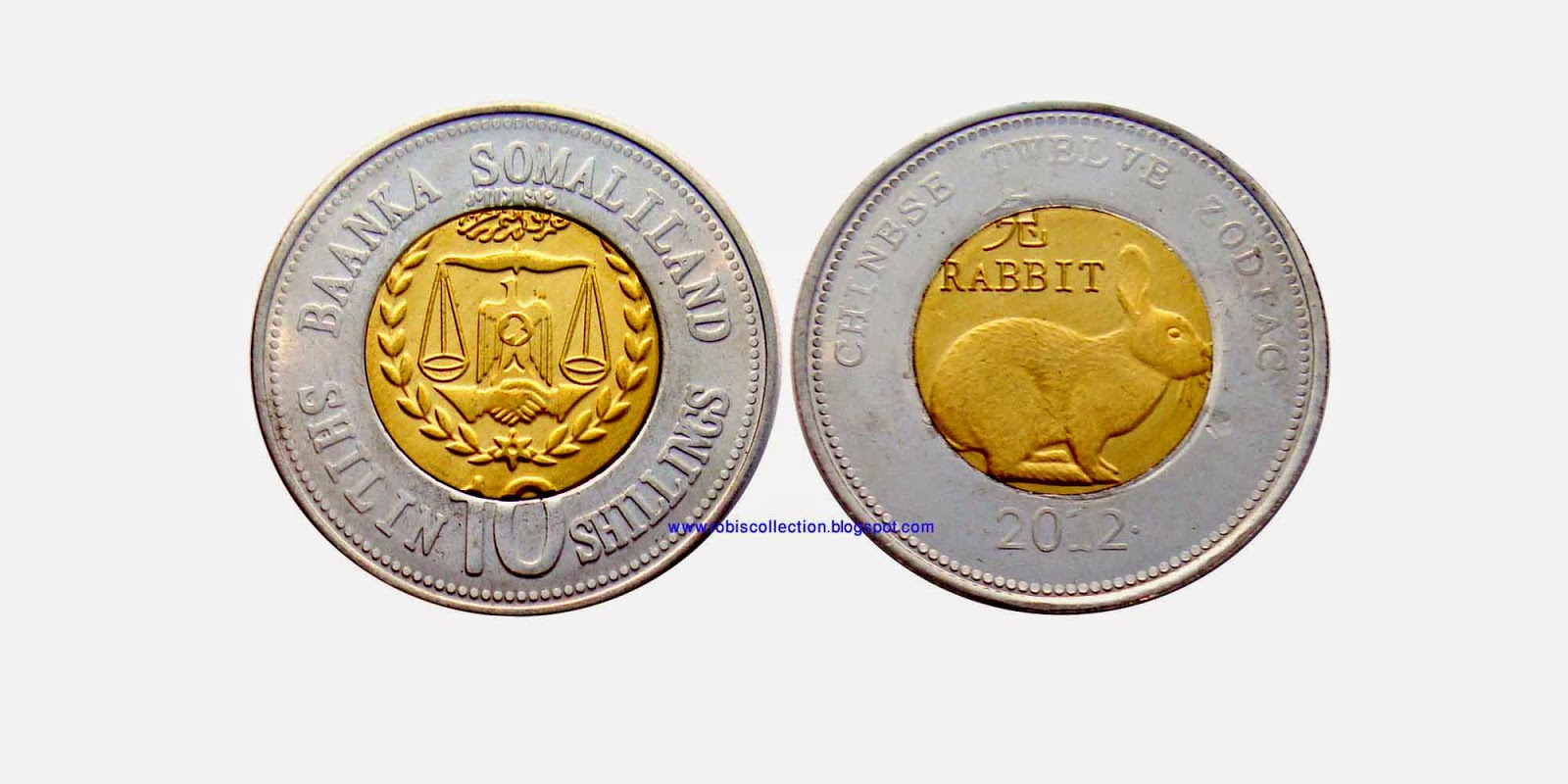 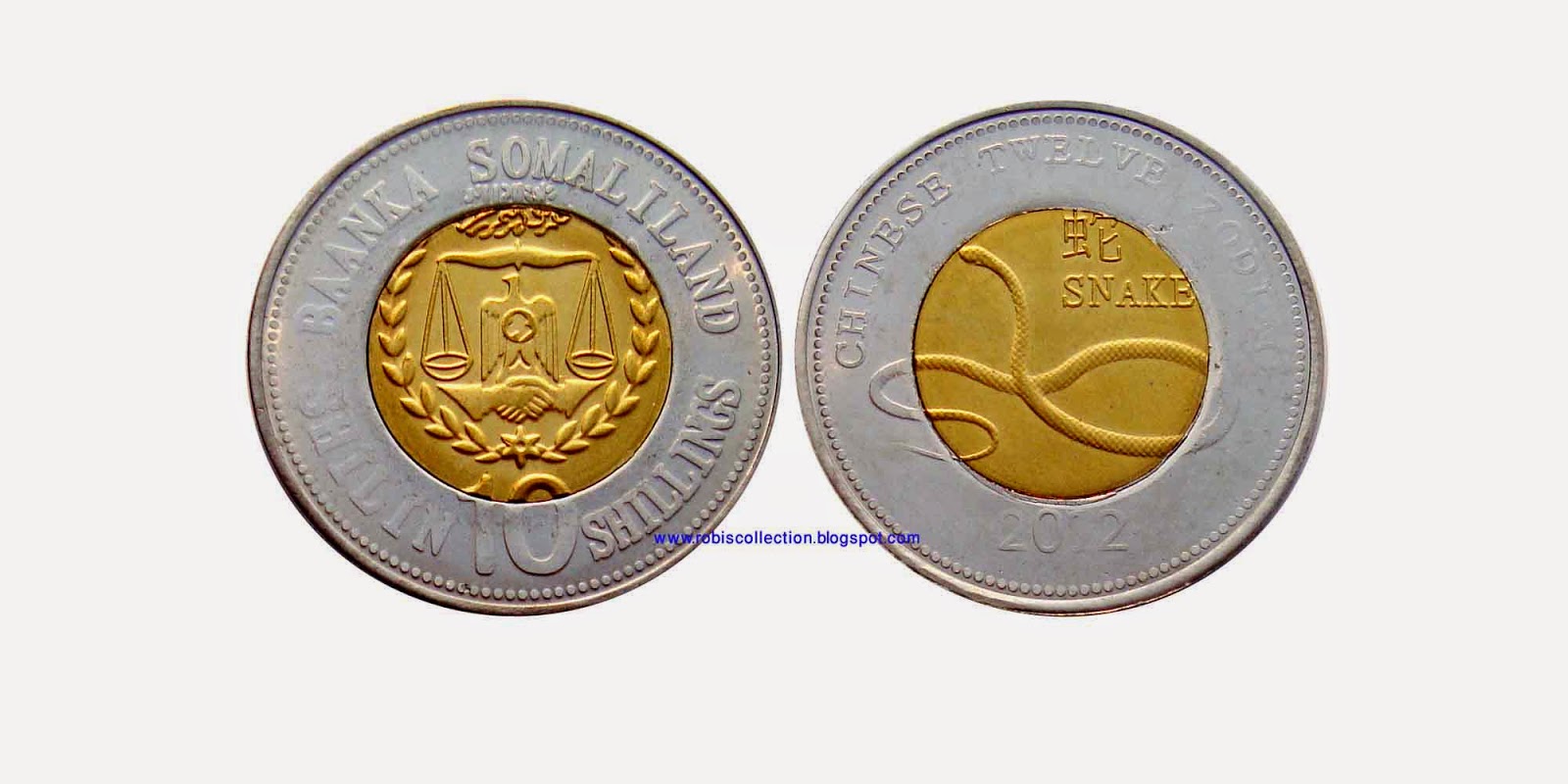 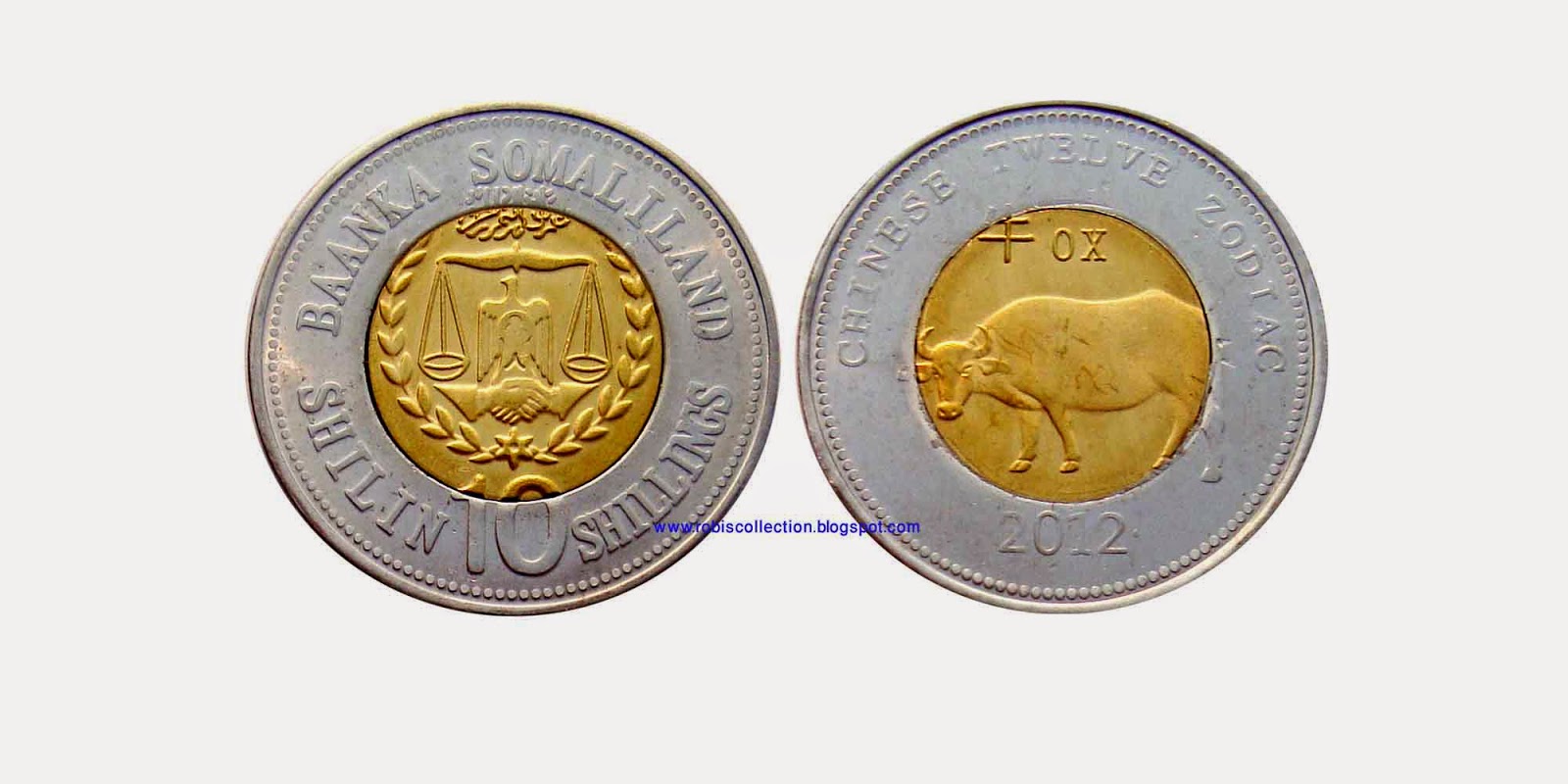